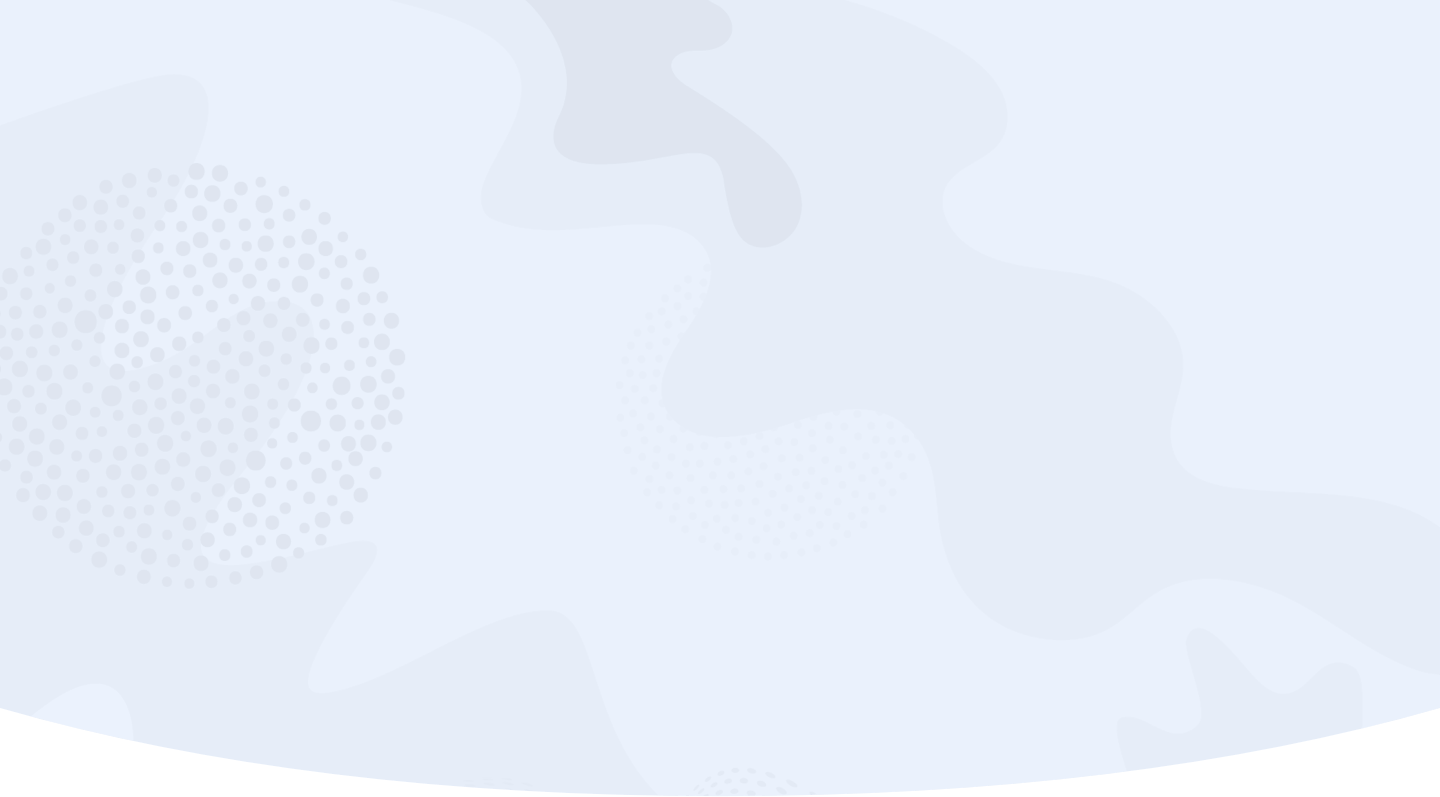 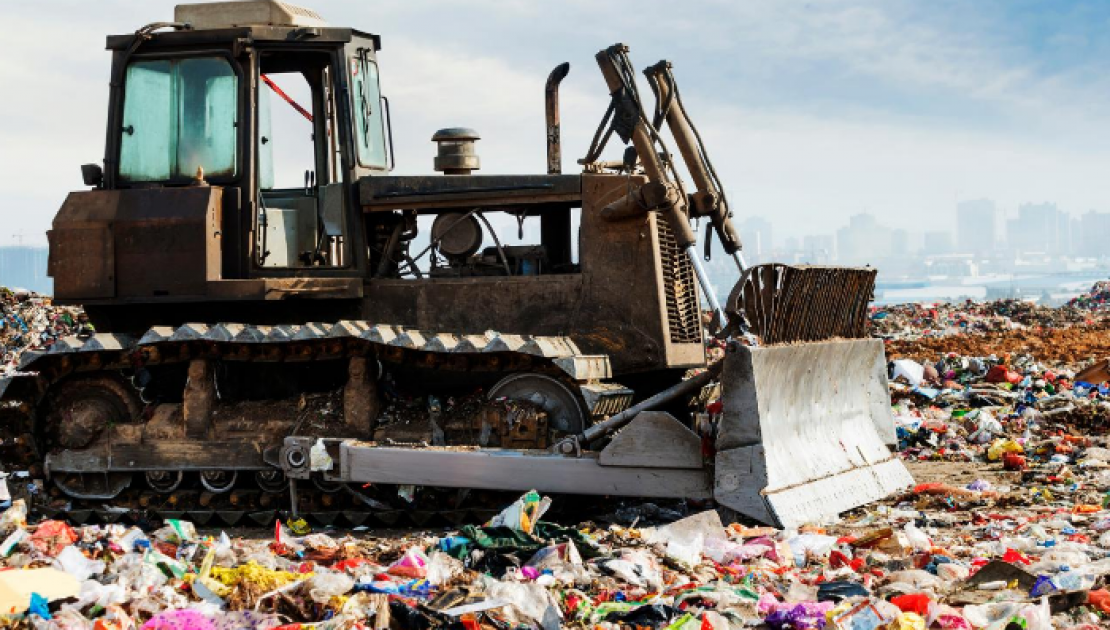 The Dirt On Nappy Recycling

It’s hardly a dirty secret, but many parents are unaware that used, disposable nappies can be recycled. In South Wales, NappiCycle is blazing a trail with its complete nappy recycling scheme, transforming used nappies into altogether more useful items. Unfortunately, the service is only available in Wales at present, but by partnering with NappiCycle, Pura is hoping to change all that…

The trouble with nappies

The UK throws away around 3 billion disposable nappies annually, and 400,000 tonnes of disposable nappy waste ends up in landfill each year.
Many disposables contain absorbent polymers, polypropylene, adhesives, elastics and pulp, usually sourced from unsustainably logged forests. Once these dirty nappies are thrown out, they can last in landfill for up to 500 years, emitting greenhouse gases. From poop to progress

What can be done with a disposable nappy? Well, lots actually. Historically, nappy recycling was deemed unattractive due to relatively high costs, and the small amount of useable material left at the end of the process. In 2009, Rob Poyer, NappiCycle founder, decided to find a solution to this.

After some trial and error, he developed a process whereby the nappies are cleansed and plastics and cellulose fibres are separated for re-use. The recovered cellulose can be used in the manufacturing of packaging, along with notice boards for schools and offices, panelling, under laminate flooring and other insulation. The plastics are sent to secondary re-processers for recycling.

100% of the soiled nappies processed by NappiCycle are recycled, so absolutely nothing is sent to landfill; the company even reutilises the urine extracted from the nappies! In the last year alone, NappiCycle diverted more than 8,000 tonnes – the equivalent of 40 million nappies – from landfill in Wales. What about the rest of the UK?

Pura is aiming to make its disposable nappies the kindest for both babies bottoms and the planet. Made with soft organic cotton for baby’s comfort and only natural materials against baby’s skin, Pura nappies use more renewable materials than leading brands and are produced with with 100% green electricity and no production waste.

“We have chosen to work with Pura to see how we can make nappies more sustainable in terms of their recyclability,” – NappiCycle’s Rob Poyer. “We feel that Pura’s nappies are the most sustainable nappies in terms of being able to reprocess.”

But the partnership doesn’t end there. To further protect the planet, it’s Pura’s ambition to eventually make nappy recycling the norm across the whole of the UK.

With NappiCycle, Pura is already in discussions with one local authority in England about piloting the scheme. Pura founder Guy Fennell comments: “We’re fortunate to be working with Rob and NappiCycle. We both genuinely want to make change.

“Pura has the bold ambition to ban plastic wipes in the UK, via lobbying, and we want to put a kerbside nappy recycling scheme in place in the UK.

“NappiCycle is the only nappy operational recycling plant in the UK and Europe, but we could build more to service the entire the UK.

“Rob and his team have done some truly amazing work in Wales,” continues Guy. “For starters, we working to convince a local authority in England to do a trial with NappiCycle with a goal to roll this out in the whole of the UK. We believe our goal is achievable.”

Check out our new show partner Pura and discover their plastic-free, allergy-free and completely biodegradable wipes.

Back to Baby & Toddler Blog

Thank you for joining The Baby & Toddler Show